Applications are now open for a new £2 million fund giving communities the opportunity to vote on how money is spent in their area. 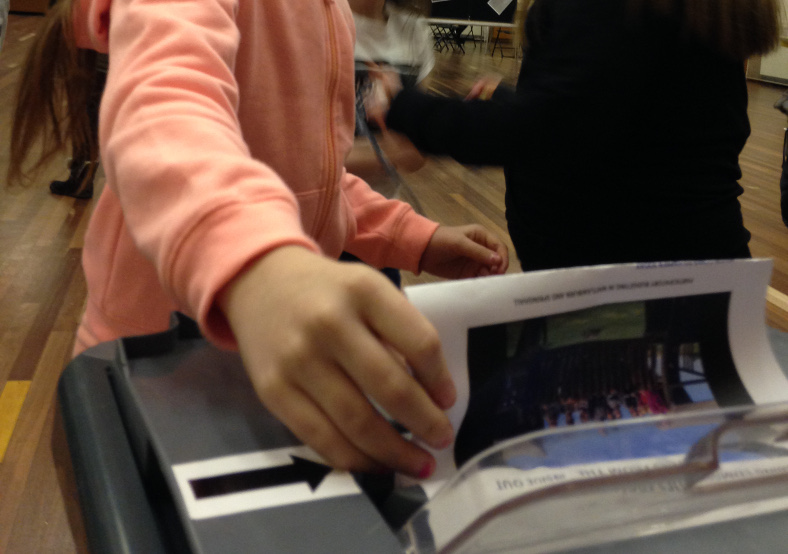 The Community Choices Fund is a new £2 million fund to support participatory budgeting (PB) in 2016/17 for more people to have a direct say in how, and where, public funds can be used to address local needs.

Targeted particularly at work in deprived areas, the fund aims to build on the support provided by the Scottish Government for PB since 2014, and is part of a broader agenda around democratic innovation and engaged citizenship.

To date the Scottish Government has been working in partnership with local authorities to deliver PB.  However, this fund will also help open up opportunities for other public authorities, community organisations and Community Councils to engage with and deliver PB.

Part of the new fund will be used to continue with a national PB package of support but £1.5 million of it is now open for applications in two categories of £750,000 each. The deadline for applications is 29th July 2016.

The fund will support PB activity which will significantly expand opportunities for more local people to make decisions on local spending priorities and contribute to local democracy.

More information on how to apply can be found on the
PB Scotland site.

The full press release is here.